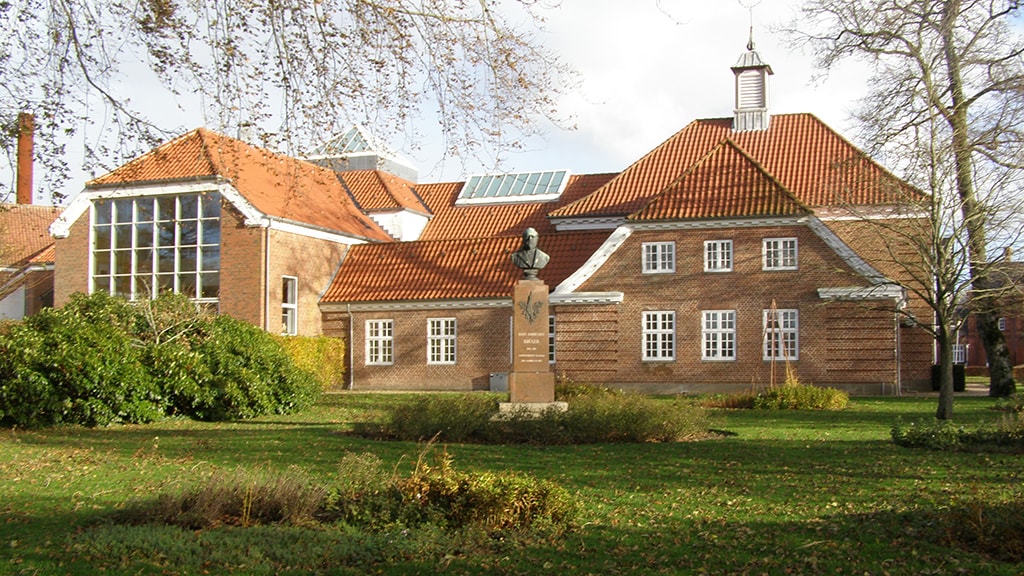 Foto: VisitRibeEsbjerg
Attractions
Monuments
The story of politician Hans Andersen Krüger is the story of being Slesviger, Sønderjyde and Danes.
Indirizzo

Hans Andersen Krüger (1816-81) was - as the inscription of the monument says - a persistent advocate of the Danish minority in Slesvig and as such highly respected in all parts of Southern Jutland. Originally he was a farmer as well as an innkeeper in the small village Bevtoft near Haderslev, but in 1847 he was elected for the Assembly of the Estates of the Realm. During the war  between Denmark and Germany in 1848-50 he mostly stayed at the Danish army command, allegedly giving valuable information. After the three years' war and untill 1863 Krüger found himself in a difficult dilemma. First and foremost he felt like a Slesviger and wanted a united Slesvig, but forced to choose between a united Slesvig under the German flag and a divided one - where the northern part would belong to Denmark - he was behind the approach to the Danish King Christian IX in 1864: "Even if we have had a hard time getting used to the thought of a divided Slesvig, this seems far better than being handed over to the Germans".

The bronze bust by the sculptor Rasmus Andersen (1861-1939) was raised only a few years after the death of Krüger in a period where dynamic persons of Southern Jutland fought keenly for the Reunion that was not realized until 1920.